When you book with an account, you will be able to track your payment status, track the confirmation and you can also rate the tour after you finished the tour.
Sign Up
3938 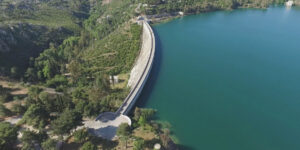 The Marathon tour takes you to one of the most beautiful seaside places packed with historical monuments, archaeological sites, an impressive marble dam and a museum in Athens.

In the Marathon private tour you visit:

Learn how the marathon run took its name from the town of Marathon and relive the amazing battle of the Greeks against the Persian invasion. 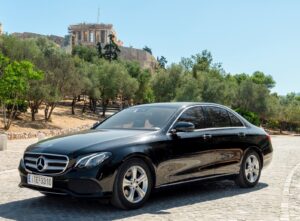 Your Marathon tour starts by visiting the 1st modern Olympic stadium, where the Marathon run ends. The Marathon run is named after the town and the length of the course is the distance from Marathon to Athens, allegedly run by Pheidippides to bring news of the Athenian victory over invading Persians in the Battle of Marathon, 490 BCE.

The Stadium is called Panathenaic Stadium or just Kallimarmaro (which means made of fine marble) and is at walking distance from the temple of Olympian Zeus, the Arch of Hadrian and the Acropolis.

The Stadium in 1886 was renovated to host the first Modern Olympic Games that were held in Athens. 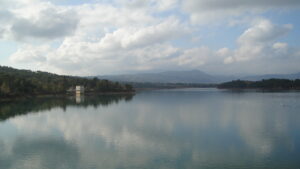 Your driver will then take you to the north of Athens towards Marathon Lake and Dam.

The marathon dam is unique worldwide because its external cladding is of white Pendelikon marble. The same type of marble was used to build the Parthenon and the other temples on the Acropolis hill.

The dam was constructed in 1929 and it was used mainly as the primary water supply for Athens from 1931 until 1959.

There is a replica of the Athenian Treasury temple at Delphi constructed at the base of the dam illustrating the connection between modern and ancient Athens.

We will continue our private tour to get to the archaeological site of Marathon where we visit the Tumulus of the Athenians, which shelters the bodies of some two-hundred Athenians who fell in the battle of Marathon.

The next important site of your Marathon tour is the trophy of Marathon, a  replica of the original trophy  It was erected by the Athenians to commemorate their win in the battle of Marathon.

Our next stop is at the archaeological Museum of Marathon. The museum houses five thematic exhibition rooms, a patio and a large storage basement. Its collections come directly from excavations in the surrounding area and include items from the Neolithic period to the late Roman era, the most famous being from the Tomb of the Athenians and the prehistoric burial grounds.

Coffee break or Lunch by the sea of Marathon 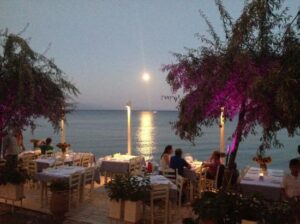 After your visit to the Museum, your driver can take you to have a coffee stop or lunch by the sea ( your own expense) of Marathon, if you choose it.

Afterwards, your driver will take you back to your residence or at the airport (extra charge).

For groups up to 4, we use Mercedes or Audi sedan 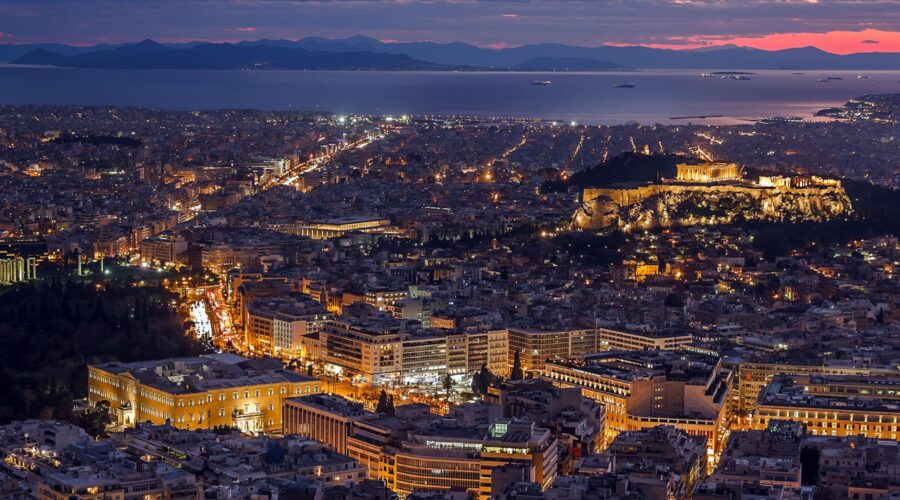 From€190
9 travellers are considering this tour right now!