When you book with an account, you will be able to track your payment status, track the confirmation and you can also rate the tour after you finished the tour.
Sign Up
3907 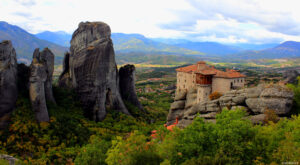 As this is a private tour, our guests enjoy luxury travelling,  with photo stops-as-you-go. To get you more acquainted with the local ways and Greek culinary delights, we offer a 3-lunch option in selected traditional Greek taverns (please enquiry).

Nice to have with you 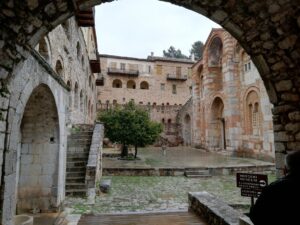 Set off your journey with our professional driver picking you up, travel through Thebes and the impressive slopes of Mount Parnassus and visit a Byzantine Monastery founded on the 10th AD by monk Loukas and admire the fantastic frescoes. The Monastery is one of the most important monuments of Middle Byzantine art and architecture and is included on the UNESCO World Heritage list.

After your walk in Arachova,  you reach the mystical site of Delphi and walk through the ‘Sacred Way’ with the temple of Apollo, the theatre, the stadium, the sanctuary of Athena Pronaia with the Tholos and the Kastalia.  Visit the Museum with rich collections of findings from the site including the famous bronze Charioteer, Sphinx of Naxos, friezes of the Siphnian Treasuries and Statue of a philosopher, said to be Plutarch or Plato.

Next, your driver will transfer you to the modern Delphi village where you will enjoy your lunch in a Greek traditional restaurant, with local products,  overseeing the Corinthian Gulf and the vast olive tree forest.

We depart for Kalambaka and Meteora Rocks, away about 230 kilometres from Delphi. You are passing through picturesque villages and towns of central Greece which are of unique beauty. When we reach our destination you will have dinner at one of the local restaurants and taverns.

You will have a full night’s rest at hotels such as Iridanos Guesthouse. 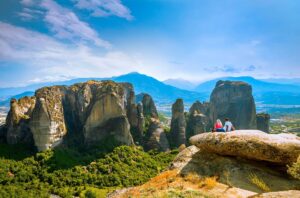 Next morning, after your breakfast, we will ascend to the top of the rocks to visit the Meteora monasteries.

This is a no-stress tour, with plenty of time to take photos, walk your way around and enjoy at your own pace. Your driver will take care of everything and will provide live commentary during the trip.

There are six monasteries on Meteora:  Great Meteoron, Varlaam,  Roussanou, Agios Stefanos, Holy Trinity and St. Nikolaos. You will visit 2 or 3 of Meteora monasteries, depending on the day and time we are visiting.

Meteora monasteries date from the 14th century and are unique in the world because of the amazing treasure of Byzantine and Christian items you can witness. Items such as the classic attire of the monks,  elegant paintings and etched glass. 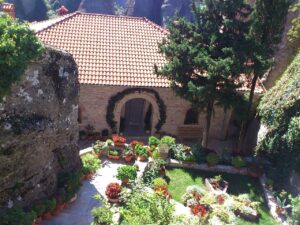 Returning to Athens,  we will make a stop at Thermopylae and Museum the battlefield of 300 Spartans against the immortal soldier elites of the Persian empire. There we can see also the statue of Leonidas, king 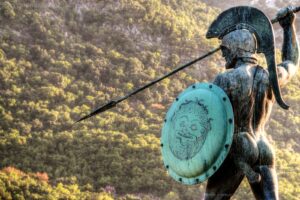 of Sparta as a memorial of the battle.  Our final stop is at Kammena Vourla seaside village where we will offer you, our courtesy, an afternoon coffee or tea by the sea view.

Full of beautiful and memorable experiences,  we head back to Athens. 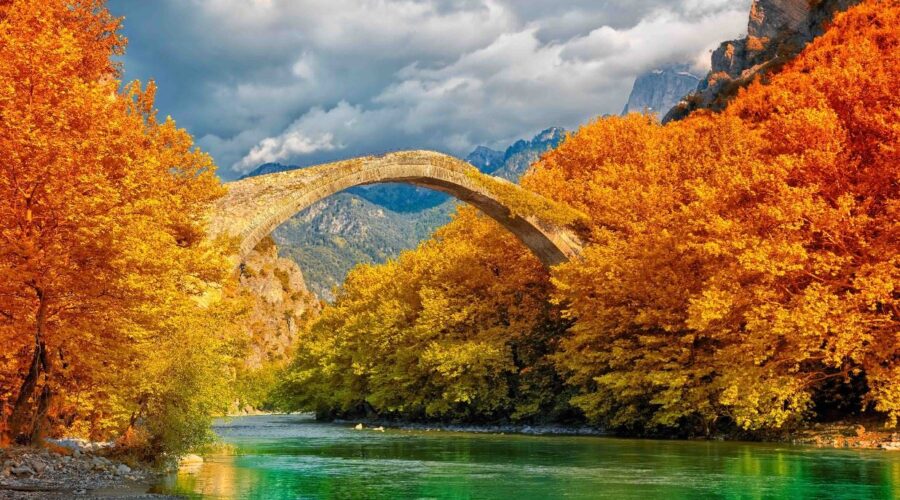 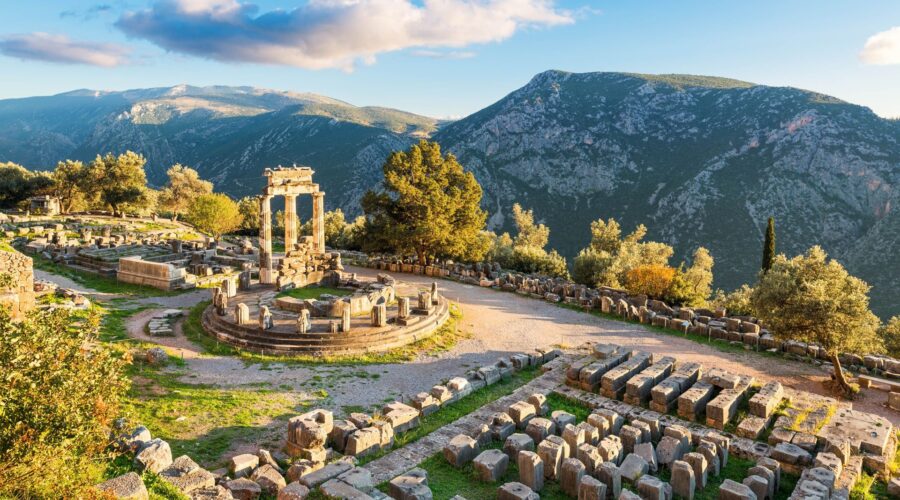 From€240
9 travellers are considering this tour right now!